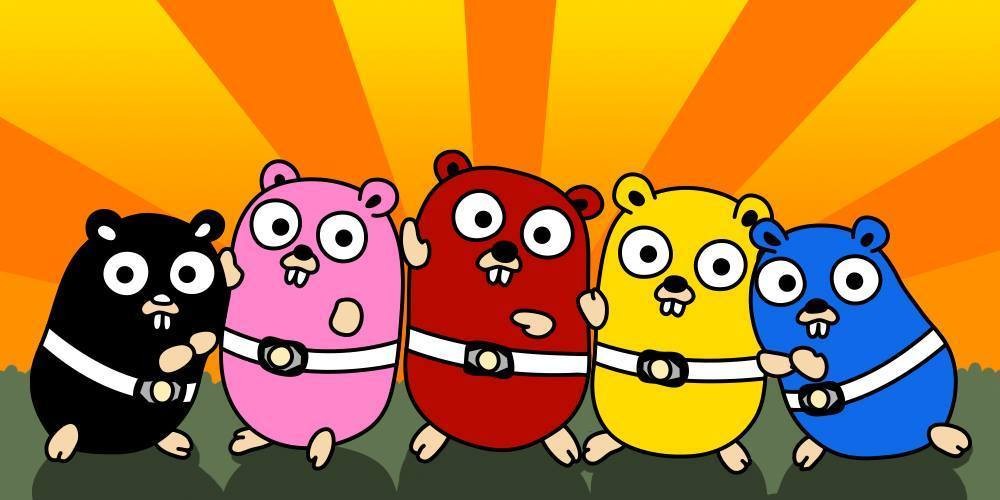 We're happy to announce that Francesc Campoy  of Google Go Team will be joining us at Golang Taipei Gathering #13. Also, we'll have two top developers: c9s and Poka sharing their new projects.

Bio
Francesc Campoy Flores joined the Go team in 2012 as Developer Programs Engineer. Since then, he has written some considerable didactic resources and traveled the world attending conferences and organizing live courses.

He joined Google in 2011 as a backend software engineer working mostly in C++ and Python, but it was with Go that he rediscovered how fun programming can be. He loves languages; fluent in four of them, he’s now tackling a fifth one.

Bio
With high activity on Github, Lin has 200+ open source projects on GitHub, programming language includes PHP, Go, Perl, JavaScript and VimL. he is the top 3 active user on GitHub by contributions.

This event space is sponsored by 5xruby. Many thanks for their contribution to open source communities.